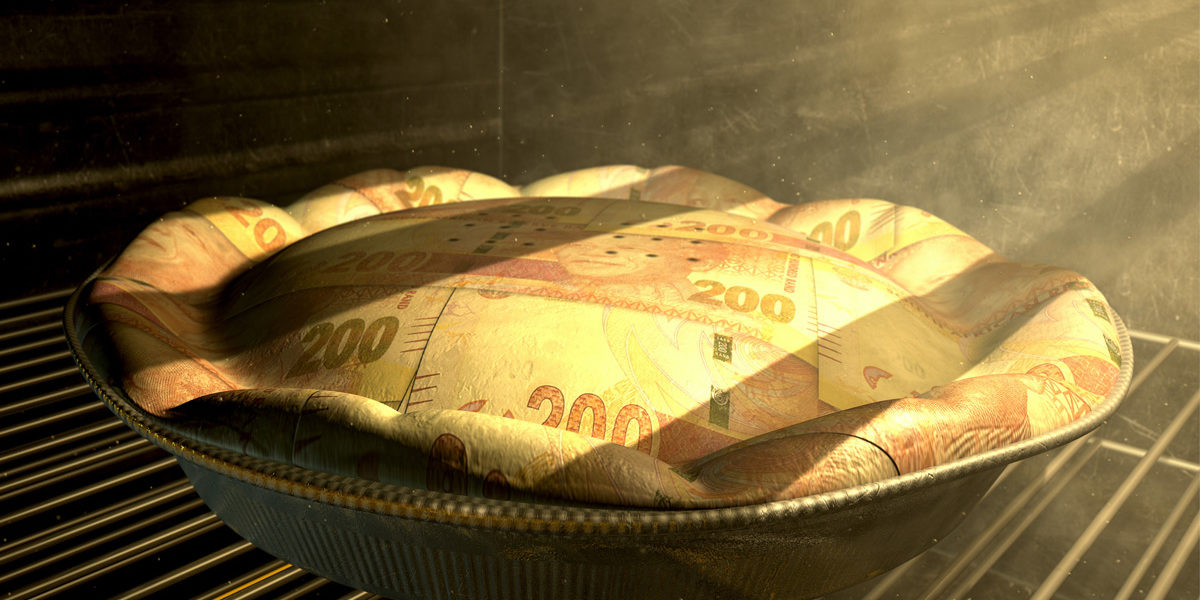 If a company issues shares that are not authorised or exceeds the number of authorised shares of any particular class, in terms of s 38(2) of the Companies Act 71 of 2008 (the Act), the board of directors may retroactively authorise such an issue within 60 business days of ‘issue’. If the resolution to retroactively authorise is not adopted, the share issue is void to the extent that it exceeds the authorised share capital. In such scenarios the company must return any money received plus interest in respect of the void share issue. If any certificate was issued and if any entry was made in the securities register in respect of the nullified issue, it is void. A director who was present in the board meeting and failed to vote against the issue of an unauthorised share is liable for any damages or costs sustained by the company.

The concept of par value

Following the abolition of the concept of par value, all shares issued after 1 May 2011 subject to sch 5 of the Act do not have a nominal or par value, meaning that there is no standard value attached to the shares. This then raises the question on what happens to shares which were authorised or issued with par or nominal value before 1 May 2011. If a pre-existing company has any authorised class of par value or nominal value shares, which it has not issued before the effective date (1 May 2011) or which it has issued before the effective date but has reacquired them before the effective date, the board has to convert those shares to shares having no nominal or par value. This is done by way of adopting a board resolution and filing a notice of the resolution.

A company is a separate legal entity, which is distinct from its owners. This means that where a wrong is done to a company, the company may sue for damage caused to it and it may also be sued for the wrong it does. When a company suffers loss due to a wrongful act perpetrated against it, this also affects shareholders as the value of their shares is diminished. A question then arises on whether a shareholder can claim from the act of a wrongdoer towards a company? A good starting point to answer this question is to revisit the rule against claims by shareholders for ‘reflective loss’. Reflective loss is a principle of company law, which states that a shareholder does not have a direct cause of action against the wrongdoer but the company alone has a right of action. This principle was observed by the House of Lords in Johnson v Gore Wood & Co (a firm) [2001] 1 All ER 481 where Lord Bingham observed:

From the above submission one can deduce that the reflective loss principle avoids ‘double jeopardy’ and ‘double compensation’. If both the company and the shareholder were given the right to recover, the wrongdoer would suffer double jeopardy and the shareholder will receive double compensation. Thus, a shareholder cannot sue in instances where the company has a cause of action against the wrongdoer. However, this does not totally rule out a shareholder from suing a wrongdoer for the diminishing of the value of shares as there are instances in which such a claim can be brought. These are –

In the case of Hlumisa Investment Holdings RF Ltd and Another v Kirkinis and Others 2020 (5) SA 419 (SCA) the Supreme Court of Appeal (SCA) had to decide whether s 218(2) of the Act establishes a claim by a shareholder in relation to the diminution in the value of shares, due to misconduct by directors. The provision states that ‘[a]ny person who contravenes any provision of this Act is liable to any other person for any loss or damage suffered by that person as a result of that contravention’. The appeal also dealt with the viability of a shareholder’s claim based on a diminution in share value due to alleged misconduct by auditors in auditing the company’s financial statements. The appellants (shareholders) alleged that the directors were in breach of s 76(3) of the Act as they failed to exercise their powers in good faith and in the best interests of the company, which resulted in significant losses to the company causing share prices to drop. The SCA referred to New Zealand legislation that is ‘Companies Act, 1993 (New Zealand)’. The legislature of New Zealand articulated that shareholders can only bring an action in cases where there is a duty owed to them. Its legislation set out duties of directors that are owed to shareholders and not the company, and conversely, those owed to the company and not to the shareholders.

These provisions clearly show that the legislature determined where liability should lie for conduct by directors in contravention of certain sections of the New Zealand Companies Act and who could recover the resultant loss. The appellants relied on s 76(3), which is a duty owed by the directors to the company and not to shareholders. Holding shares in a company merely gives shareholders the right to participate in the company on the terms of the MOI, which rights remain unaffected by a wrong done to the company and a claim by a shareholder to the wrongdoer of a company is misconceived.

There is an intruder on my stoep: Do defensive acts amount to vigilantism?
3 March 2021