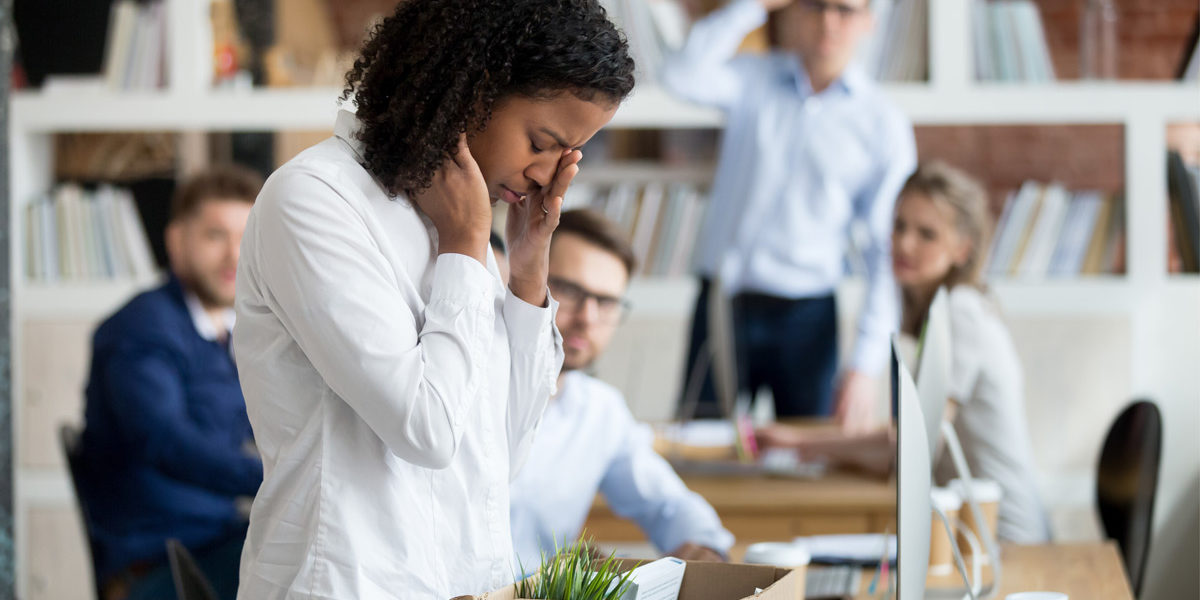 In the case of Feni v Commission for Conciliation, Mediation and Arbitration and Others [2020] 10 BLLR 1001 (LAC), the Labour Appeal Court (LAC) considered whether the Commission for Conciliation, Mediation and Arbitration (CCMA) had jurisdiction to determine a dispute concerning dismissal for unknown reasons in circumstances where the employee had already filed an automatically unfair dismissal claim in the Labour Court (LC).

In this case, the employee was dismissed after being afforded an opportunity to make representations as to why his employment should not be terminated. He did not make any representations and was subsequently dismissed. He then referred a dispute to the CCMA. The matter was not resolved at conciliation and the employee referred an automatically unfair dismissal claim to the LC alleging that the unfair dismissal was as a result of him having made a protected disclosure. The employee then also referred a further dispute to the CCMA alleging an unfair dismissal for unknown reasons. When the matter was set down for conciliation the commissioner ruled that the CCMA did not have jurisdiction to determine the dispute as the dispute related to the same dismissal that was subject of the first referral. This ruling was upheld by the LC on review.

On appeal, the LAC had to determine whether the doctrines of res judicata and lis pendens applied to this case. It was held that res judicata did not apply as that only applies when a decision has already been made in relation to a matter concerning the same subject matter and cause of action. In this case, the core dispute had yet not been determined and, therefore, there had been no decision as to the subject matter and cause of action of the dispute. It was, however, held that the principle of lis pendens did apply. Lis pendens applies when the matter has not yet been decided. This principle is applicable when there is pending action involving the same subject matter before another court. It was held that in this case the dispute before the CCMA and the LC was the same as it involved the fairness of the exact same dismissal.

Reference was made to the judgment of the Constitutional Court (CC) in Association of Mine Workers and Construction Union and Others v Ngululu Bulk Carriers (Pty) Ltd (in liquidation) and Others 2020 (7) BCLR 779 (CC) in which the LC had held that it lacked jurisdiction on the basis of lis pendens because there was already a review application pending before the LC based on the same subject matter. The CC overturned the LC’s decision and found that the causes of action and subject matter in the two proceedings were different. The one cause of action related to dismissal as a result of an unprotected strike and the other related to a decision regarding selective re-employment.

The LAC found that the current circumstances were distinguishable from the CC decision as in this case there was only one dismissal. The LAC remarked that if the employee was permitted to bring these two actions then it would undermine the purpose of the Labour Relations Act 66 of 1995 to achieve expeditious resolution of disputes. It was also held that –

The appeal was dismissed with costs.

In Department of Agriculture, Forestry and Fisheries v Teto and Others [2020] 10 BLLR 994 (LAC) the Labour Appeal Court (LAC) considered whether the termination of employees initially engaged on fixed-term contracts constituted a dismissal on the basis that the employees had become indefinitely employed when they were permitted to work beyond the expiry date in their fixed-term contracts.

In this case, the employees had been engaged on fixed-term contracts for the duration of one year, but had continued to work for the employer in their same positions performing the same tasks for another two years before their services were eventually terminated. The General Public Service Sectoral Bargaining Council found that the employees were permanent employees and had been unfairly dismissed. Reinstatement was ordered.

The LAC held that if an employee is initially employed on a fixed-term contract and continues to work for the employer after the fixed-term contract ends then the contract is deemed to be tacitly novated into that of permanent employment. It was accordingly held that the bargaining council had reached the correct conclusion when finding that the employees had become permanently employed and were permanent employees on their dismissal. The LAC acknowledged that some of the terms and conditions of the employees’ employment had changed, for example, there had been a reduction in remuneration, but it was held that this factor is not decisive. It was accordingly held that the employees remained employed by the same employer, albeit on different terms. It was held that it would generally be assumed that the parties intended for the new contract to be of an indefinite duration unless there were facts to the contrary. Thus, the appeal was dismissed.

The employees cross-appealed against the LC’s judgment alleging that they should be reinstated as opposed to being awarded compensation. As regards the cross-appeal, the LAC held that reinstatement is the default remedy if a dismissal is substantively unfair unless there are exceptional circumstances, which warrant the granting of compensation instead. The employer had not made out a case that any exceptional circumstances exist and as such the cross-appeal was upheld.