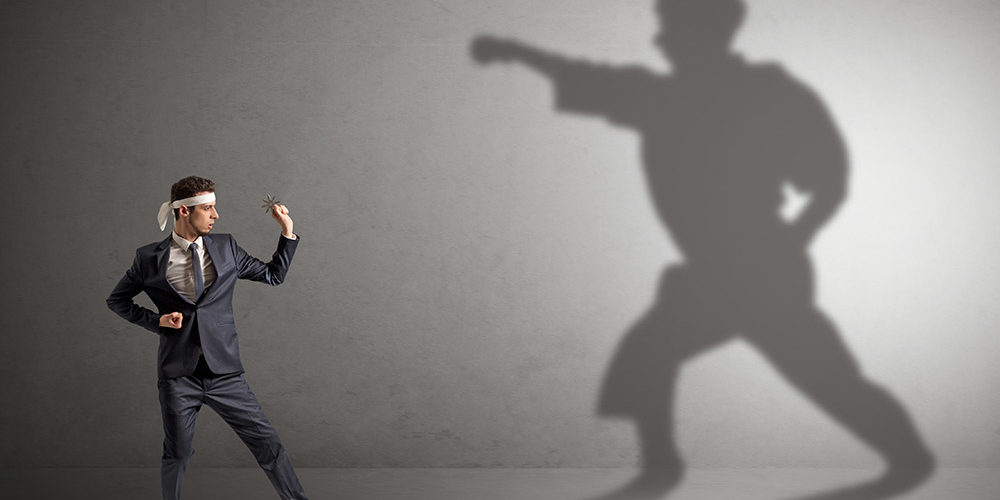 Before I discuss the concept of a shadow director and a non-executive director, I must first explain what a director is. Section 66 of the Companies Act 71 of 2008 (the 2008 Act) sets out what a director is by stating that the affairs of a company must be managed by its board, which has the authority to exercise all power and perform any of the functions of the company, except to the extent that the Companies Act or the company’s Memorandum of Incorporation (MOI) provides otherwise. The 2008 Act goes on further to prescribe the number of directors required for each type of company. This definition of director provides that a person who is appointed as a director of a company must be involved in the active management of the company’s affairs. There is also a level of authority conferred on the director to exercise their powers and to make binding decisions on behalf of the company within the requisites of the 2008 Act and the company’s MOI.

A shadow director is defined as a person upon whose advice, direction or instruction the board of a company is accustomed to act on or follow. The concept of shadow director has an English law origin. Section 251 of the United Kingdom’s (UK) Companies Act 2006 defines a ‘shadow director’ as a ‘person in accordance with whose directions or instructions the directors of the company are accustomed to act’. The section goes on further to state that a person is not to be regarded as a shadow director by reason only that the director acts on advice given by him in a professional capacity. Although English law forms the basis of the South African common law, the concept of shadow director has not been included in the 2008 Act. Nevertheless, the concept of shadow director may still be considered in terms of the common law. The UK courts have attempted to give a clear definition of a shadow director but do not seem to have been successful. In Kathy Idensohn’s article titled ‘The Regulation of Shadow Directors’ (2010) 22 SA Merc LJ 326, she discusses the guiding principles on how to identify a shadow director, as was set out in the UK case of Secretary of State for Trade and Industry v Deverell [2001] Ch 340 (CA (Civ Div)). She further alludes to the case of Ultraframe (UK) Ltd v Fielding and Others [2005] EWHC 1638 (Ch) where the court held that the position as to whether shadow directors are fiduciaries, and, therefore, have a unique relationship of trust with the company, which is tantamount to the relationship between the company and its board of directors is not clear. It was thus generally accepted that a shadow director is not a fiduciary and the common exceptions to this general rule is when the shadow director ‘goes beyond the mere exertion of indirect influence’ on the directors of the company and takes voluntary control over the company. In addition, the shadow director exercises so much control over the board of directors that the board exercises very little autonomy in making decisions. It is my submission that it is inconceivable that a competent board would at any point not exercise absolute discretion in managing the affairs of the company. And, if this were not the case, then it would significantly place doubt on the competence of the board and ultimately, the director of a company may be held accountable for actions taken negligently and without applying the skill and diligence expected of a reasonable director. This is perhaps why the 2008 Act did not include the concept of a shadow director. Idensohn (op cit) further suggests that perhaps the concept of ‘prescribed officer’, which was introduced by 2008 Act, was aimed at including shadow directors. A detailed discussion on prescribed officers may possibly, on another occasion be relevant, but for now I do not deem it necessary.

Based on the above, I again submit that, just like a non-executive director, a shadow director is a metaphor, the characteristics of which are more aligned with those of professional advisers, whose advice may or may not be implemented.

In conclusion, the South African corporate space is quite broad and interesting. It does, however, appear that certain roles such as those discussed above may only serve for statistical purposes in relation to ‘independence’ and employment purposes but have no ostensible practical role as pertains specifically to the role of a director of a company.

Nokubonga Fakude LLB (UJ) is a legal practitioner in Johannesburg.