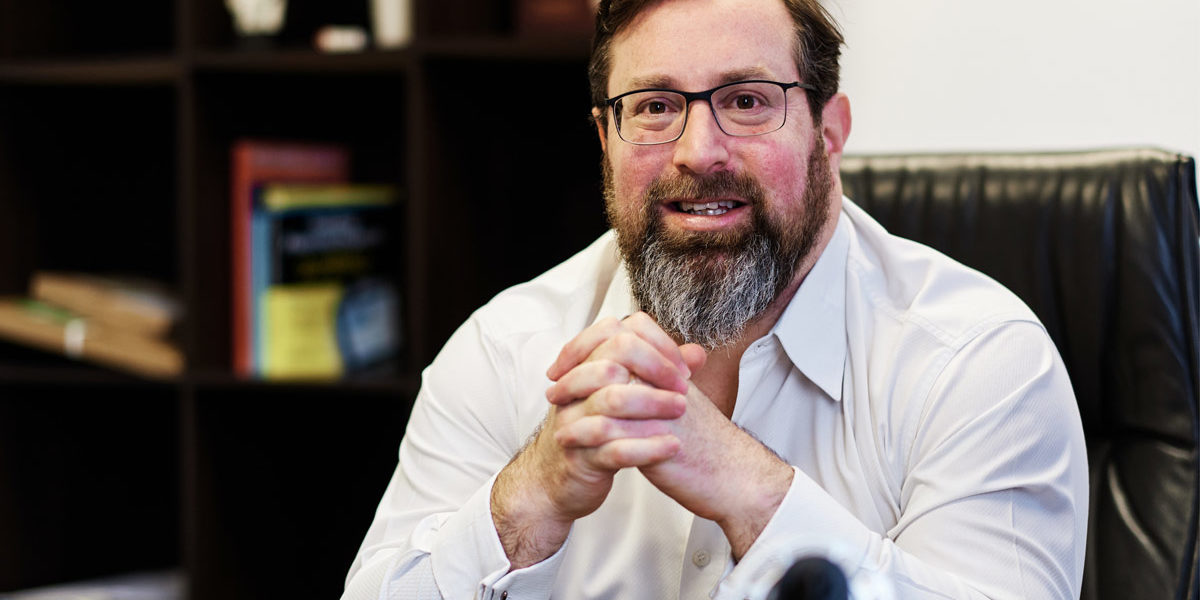 On 12 March 2021, SAPS members allegedly stood by and did not intervene when the Goedehoop Rental Complex, a building owned by non-profit housing agency Communicare, was hijacked in Cape Town. SAPS cited the Covid-19 disaster regulations as the reason for non-intervention. They were wrong.

Another building hijacking in Cape Town has put the spotlight on whether the SAPS should stop the unlawful hijacking of buildings, which is becoming rampant in many parts of South Africa.

A building that is owned and managed by Communicare social housing project in the city was hijacked — allegedly in the presence of SAPS on the weekend starting 12 March 2021. They are reported to have watched the invasion of the Goedehoop Rental Complex in Brooklyn, but did nothing to stop it. Later, they advised the owners of the property to apply for eviction under the Prevention of Illegal Eviction and Unlawful Occupation of Land Act 19 of 1998 (PIE).

This incident raises questions about whether the lockdown regulations and PIE prevent the police from doing their job to protect the rights of South African property owners.

PIE regulates evictions from homes that are legally occupied. PIE does not apply to commercial or industrial property, holiday homes or leisure accommodation, but only to properties used as a home or dwelling.

But can PIE be applied in instances of illegally hijacked properties?

It is the duty of landlords to protect their property. But it is the duty of the SAPS to maintain law and order and enforce the law. The SAPS cannot be prevented from stopping the unlawful occupation of private property by PIE and the lockdown regulations.

There is a need for compliance with the provisions of PIE in situations where unlawful occupiers are in fact residing in a property and are using it as a dwelling. In City of Cape Town v Rudolph and Others (2004), the court found that those described as “land grabbers” cannot be excluded from the concept of “squatters”. The court found that both the language and the purpose of PIE indicates that it is applicable to situations where property is occupied by “squatters” or “land grabbers” — they fall within the terms of the definition of “unlawful occupier” and they are therefore entitled to the protection for which the legislature enacted PIE.

The question of trespassing is another interesting one. In Du Plessis v S (2016) the court was faced with a situation where an accused who had been convicted of trespassing was ordered to vacate the property. The accused appealed against the conviction and the sentence. The court dismissed the appeal on the conviction, but Rogers J, writing for a unanimous bench, commented that the procedure of criminal court was ill suited for compliance with the procedures of PIE. Prosecutions for trespassing should not be used to evict a person without compliance with the provisions of PIE.

It is clear that the mere fact that unlawful occupation of a property amounts to trespassing is not a reason to disregard PIE. The correct approach is to evaluate the nature of the occupation to determine if the right to housing is implicated. In an instance where the SAPS is observing people forcing access to a property that they don’t yet occupy, it is clear that they are trespassing and that the property is not being used as their home.

In conclusion, to determine whether PIE and the lockdown regulations apply to unlawful occupations, one must consider the substance of the rights implicated. While the evaluation of the nature of rights may be abstract and difficult to nail down, there is no such ambiguity when it comes to the duty of the SAPS.

Turning again to the building which was occupied, Cape Town Executive Mayor Dan Plato is reported to have said that “disaster regulations currently limit the ability of courts to grant eviction orders. This will add to Communicare’s challenge of dealing with the injustice of this building hijacking. I have called on President Ramaphosa to urgently change the regulations for the sake of the rule of law, the greater good of our communities, and development goals of our cities.”

Unfortunately, the mayor’s comments miss the point. The point is precisely that the lockdown regulations did not apply to the situation at hand and were not a reason why SAPS should have stood by idly when the property was being overrun.

The reliance on lockdown regulations to justify such a failure is opportunism at its worst.