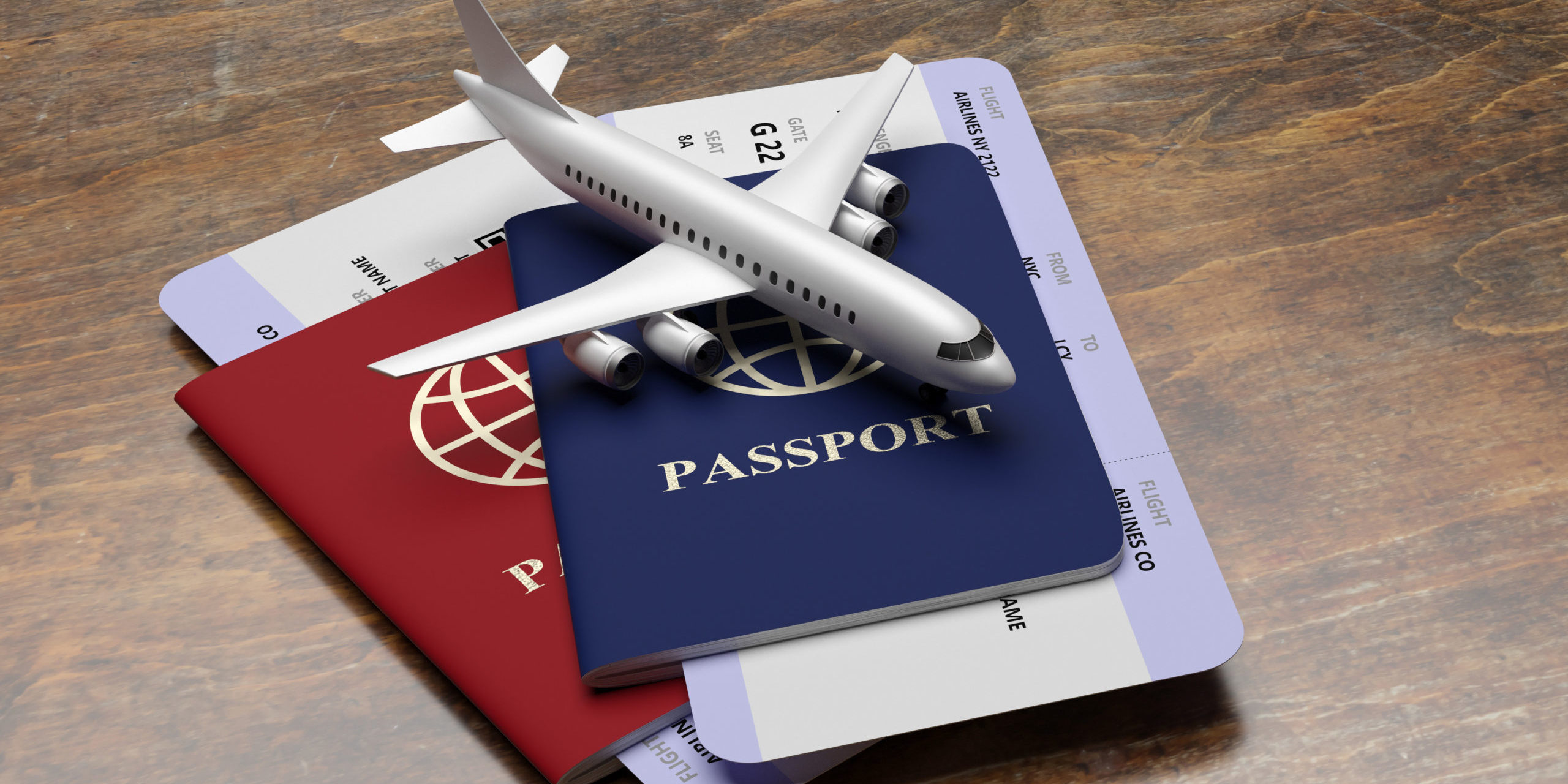 Since the COVID-19 lockdown, there has been a significant uptake in the number of South Africans who are considering emigration. All too often though, the emigrants are not looking to cut all their ties with South Africa (SA), and they want to retain their emotional and other links with SA. Legal practitioners are frequently engaged to assist and support their clients with their emigration related requirements. This trend highlights the need for South Africans to be made aware of and be alerted to several challenges involved should they acquire citizenship in their new ‘homeland’. This article will address a few key issues that South African expatriates need to be alive to.

In terms of s 26B(a) of South African Citizenship Act 88 of 1995 (the Act), a South African citizen must travel out of and into SA using their South African passport. It is a criminal offence not to. While s 26B came into effect on 15 September 2004, the Department of Home Affairs (the Department) only really began to apply it with effect from 1 January 2013. This was the date on which the South African Citizenship Amendment Act 17 of 2010, came into operation. At that point, ports of entry would issue warnings to transgressors about this requirement. But increasingly of late, the Department is prosecuting persons for contraventions of s 26B(a). If the person has dual citizenship, they are allowed to use whatever other passport they have when entering or leaving any other country. But they must enter and leave SA on their SA passports.

It is important to note that the requirements of s 26B(a) do not apply to minors.

Another issue to be aware of is that s 26B(b) of the Act requires that when in SA the South African holding dual citizenship is not allowed to use that second citizenship in order to ‘gain an advantage or avoid a responsibility or duty’. This is primarily intended to stop South Africans who have dual nationality from acts such as reclaiming value added tax (VAT).

It is important to be aware that this loss of citizenship is not a decision that is taken by the Department. Rather, and as the Department applies the Act, the loss happens automatically, by operation of law.

Should the Department determine that the person has indeed lost their South African citizenship, the erstwhile dual citizen will get a letter from the Embassy advising them of this outcome. The letter will also record the date on which the person is deemed to have lost their South African citizenship. This will be the date when they were registered as a citizen of the second country – and not the date on which the determination was made.

If the erstwhile citizen was born in SA, the Embassy letter will also advise them that as a result of their birth in the country they are now deemed to be a permanent resident in SA. The ex-citizen will need to surrender their identity document (ID) and any South African passports they may have. They will need to apply for a new ID, which will reflect their new ID number as a permanent residence holder.

If or when the ex-citizen then travels back to SA they must enter on their foreign passport. The Embassy letter would also have to be shown at the port of entry to ensure that the ex-citizen is landed in the country as a permanent resident.

Section 25(1) of the Immigration Act 13 of 2002 provides that a permanent resident has all the rights and duties of a citizen except for those that are reserved to citizens by the Constitution or any other law. One of those reserved rights is that South African passports are only available to South African citizens.

If the ex-citizen was not born in SA, this permanent residence ‘dispensation’ or ‘birth-right’, does not apply. If they wish to visit or return to SA, it will be as an ordinary visitor. The Immigration Act will then apply to the visa they will need.

If the ex-South African who enjoys that birth-right, returns to the country for the purposes of living in SA permanently, in terms of s 13(3)(a) of the Act, they can apply for the resumption of their South African citizenship. In terms of reg 8(2) of the Act, the resumption application must be accompanied by proof that the person has been resident back in SA for at least one year. In the interim they must keep their visa valid because it is not guaranteed that their application will succeed.

All of this unfortunate trauma is entirely avoidable. In terms of s 6(2) of the Act, the intended expatriate and potential dual citizen can apply, prior to them being registered as a citizen of another country, to be allowed to retain their South African citizenship. This permission must have been obtained in writing before they are registered as a citizen of the second country. In their ‘retention’ application, the expatriate must identify the country where they will seek citizenship. A person cannot apply for a ‘blank cheque’, as it were, to acquire other citizenships. The retention permission must be obtained again if the expatriate wishes to apply for a third or any further citizenships and still retain their South African citizenship.

As is evident from social media, over the years quite a number of South Africans have found themselves running afoul of s 6(1) of the Act. This has raised the issue of whether s 6(1) is constitutional.

This article does not consider the constitutionality argument – that must be for another time. The article, rather confines itself to identifying and highlighting a few aspects of the complexity of the issue. It is not as straightforward as might appear.

The primary argument in favour of unconstitutionality is that s 6(1)(a) contravenes s 20 of the Bill of Rights – that ‘[n]o citizen may be deprived of citizenship’. The counter to this contention is that it is not the Department or s 6(1) of the Act that is depriving a person of their South African citizenship. Rather, the argument goes if contentiously, that the law is the law and it is the expatriate who is depriving themselves of their South African citizenship. This is as a result of their own ‘voluntary and formal act’. A further challenge for the argument in favour of ‘unconstitutionality’ is the relative ease by which a person may apply for the resumption of their citizenship and the limited prejudice there is in the interim period. But a challenge for both sides of the debate is whether this loss of citizenship constitutes a ‘decision’ as contemplated in the Promotion of Administrative Justice Act 3 of 2000. If it is not a ‘decision’ a further question is whether s 6(1) might then fall foul of s 34 of the Bill or Rights – the right of access to court. It is worth noting that an application has been launched in the Gauteng Division of the High Court in Pretoria, to challenge the constitutionality of s 6(1) of the Act.  There is no indication at this time when this matter might be heard by the court.

It needs to be borne in mind that in matters concerning the acquisition and loss of a South African citizenship, there are two broad principles:

Accordingly, what is set out here constitutes general guidance only. Everything depends on the facts of the client’s circumstances.

As will, therefore, be evident, there are several potential ‘landmines’ to which the attention of intended expatriates, must be drawn – along with the prospects of remedial measures that may exist.